The ‘LEGO Star Wars Holiday Special’ Brings Happiness To All 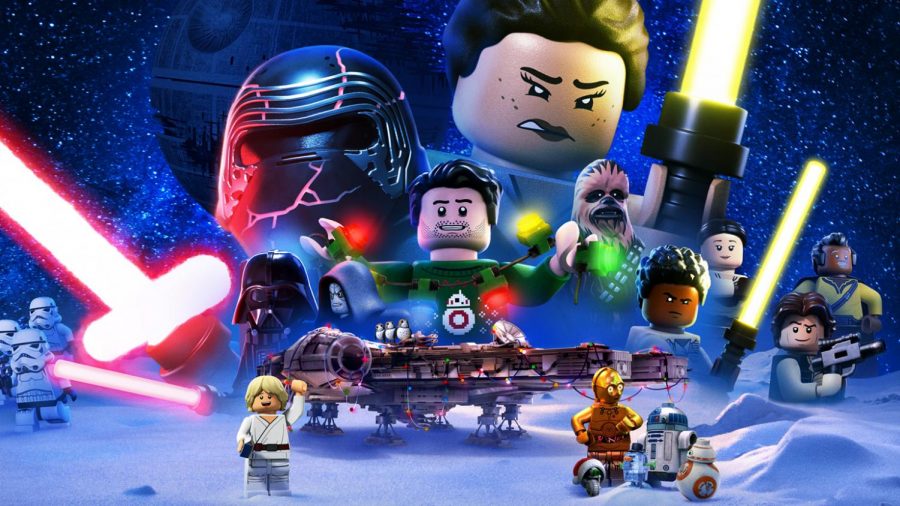 In a galaxy far away a long time ago, long-time friends Han Solo, Chewbacca, Princess Leia, and Luke Skywalker gathered around to celebrate Life Day in the “Star Wars Holiday Special.” The show which aired on CBS almost 50 years ago was so bad that director George Lucas made sure it was never broadcasted again or ever released on home video. But 42 years later, Company Disney is trying a do-over, with a new Life Day “The LEGO Star Wars Holiday Special.” The program, which premieres Tuesday, November 17th on Disney+, is the unofficial sequel to “The Rise of Skywalker,” which has had long-time Star Wars fans going crazy. Like in the original special, the heroes Rey, Finn, Poe, Rose, Chewbacca, and the droids are getting ready for a massive celebration for Life Day, practically speaking Wookie Christmas. Rey is training Finn to become a Jedi, only to find out she isn’t precisely Master Yoda in that regard.

The LEGO “Star Wars” series of short films, specials, and shows made it possible to put aside the movies’ seriousness and put some comedy into the galaxy and have fun with the characters and the saga’s dramatic tropes. While this isn’t precisely the Holiday special some viewers may have seen, it is the perfect level of cute and funny for any Star Wars fan or anybody trying to distract themselves from all of the Covid-19 or election mess that’s going on right now. Ever since The Last Jedi divided many Star Wars fans, the saga fell short in numbers. The show they released, “The Mandalorian,” started to heal the franchise as Baby Yoda sparked a lot of interest. So what”s next in the Star Wars Galaxy? In May, the writers announced the next Star Wars installments will hit theaters on December 12th, 2022, December 2024, and December 2026, which is pretty far away from now. But for now you can stream most of the  Star Wars movies on Disney plus.