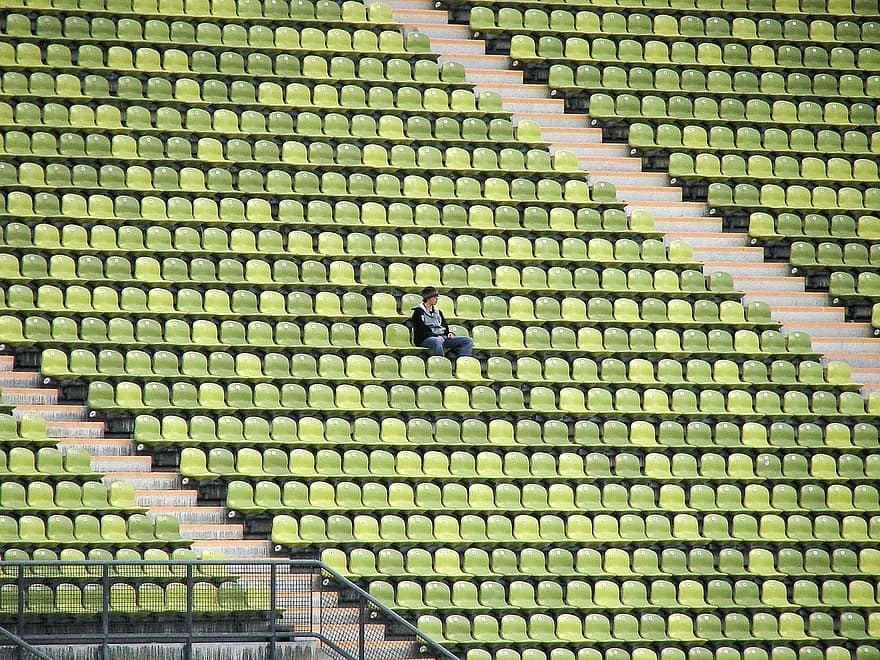 On Thursday, October 15, the Pottsgrove varsity football team played its first game against the Upper Merion Vikings. This was a long anticipated game for the Falcons, in that it was their first game of the season. This was due to the disappointing news that there would be no game against Pope John Paul High School the previous Friday, due to a positive COVID-19 case. In a hard fought battle, showcasing each team’s resilient defenses, and powerful rushing offenses Pottsgrove bested the Upper Merion Vikings 20-7. Pottsgrove showed their might on defense by holding the Vikings to zero third down conversions in eight tries. The Falcons mustered over two times the amount of rushing yards of Upper Merion with 253 rushing yards, opposed to the Vikings who had 112. Pottsgrove pushed forward after battling injuries to key players and scored 13 points in the 4th quarter to win the ball game. This game showed that the Falcons have tremendous drive and heart to finish football games.