What’s Happening with the Californian Wildfires? 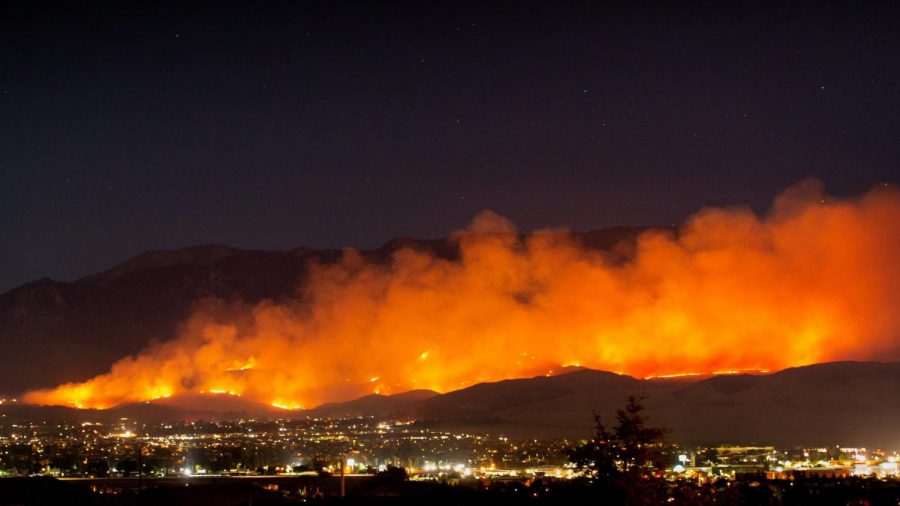 Starting around the middle of August, the Californian wildfires have spread out and are still ravaging the state, and others around it, as of October 30th. According to the Californian website CA.gov, “Over 5,600 firefighters continue to battle 22 wildfires in California. Yesterday, firefighters responded to 29 new wildfires, all of which were quickly contained.” According to this, it seems the fires are able to be controlled, however that is not stopping them from burning down forests and houses alike.