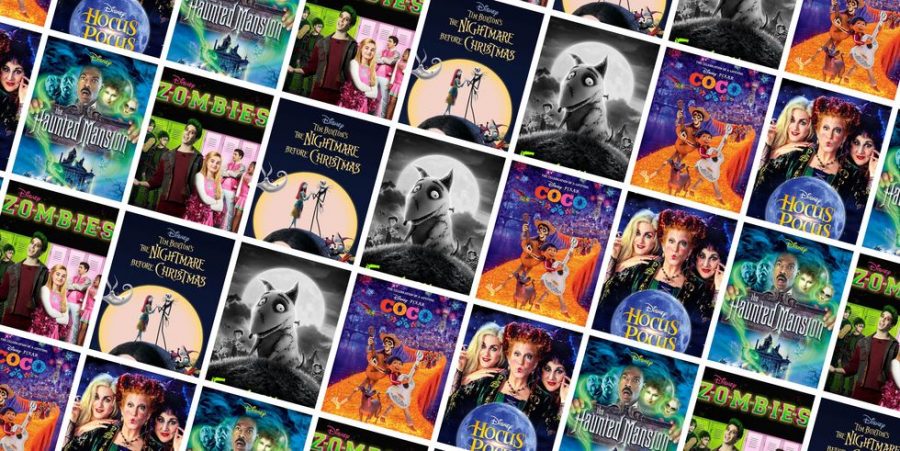 It’s almost Halloween, and streaming services are getting people into spirit by adding Halloween movies onto their programs.  With this new selection, services are able to get thousands of new subscribers this time of year.  Watching horror movies has never been easier thanks to programming like Peacock, Netflix, and Hulu.

Peacock is a newly popular NBC Universal streaming service, which now has many iconic, classic and modern halloween movies.  A couple PG movies that are available include Frankenstein and Dracula.  If you haven’t heard the widely-known tale, Frankenstein is about how a man named Baron Frankenstein created a monster from cadavers and a killer’s brain.  Dracula features a real-estate man who visits the Transylvania castle of a 500 year-old vampire.  Both are considered must-see classics.

Netflix has also added a few Halloween flicks to its list this fall.  A few of its most popular include The Addams Family, Goosebumps 2, and a new movie starring Adam Sandler, Hubie Halloween.  Hubie Halloween is about Halloween in present-day Salem, where normal people must solve a murder.  Starring alongside Adam Sandler include stars like Kevin James, Noah Schnapp, Rob Shneider, and Maya Rudolph.  Since being released, it has already become Netflix’s most-watched movie – despite only being released on October 7th.

Hulu is another streaming service that has added Halloween movies to its selection.  This programming has the most amount of Halloween and horror movies to watch.  Some family movies include Coraline, Ghostbusters, Edward Scissorhands, Casper, Halloweentown, and The Corpse Bride.

Students have made it clear that they will definitely be watching these movies.  Kaitlyn Mayberry says, “I think the Halloween movie selection on Netflix and Hulu is very versatile.  There are movies for any age and I will definitely be watching some to get in the spirit of Halloween.”  Maggie Galvin shares her excitement by saying, “I like Netflix’s selection this year!  They even have both horror ones and even just ones that have the Halloween spirit in it, which I really like.”  The students have made it clear that they are excited to be able to watch these programs, thanks to the streaming services’ annual addition of Halloween movies.