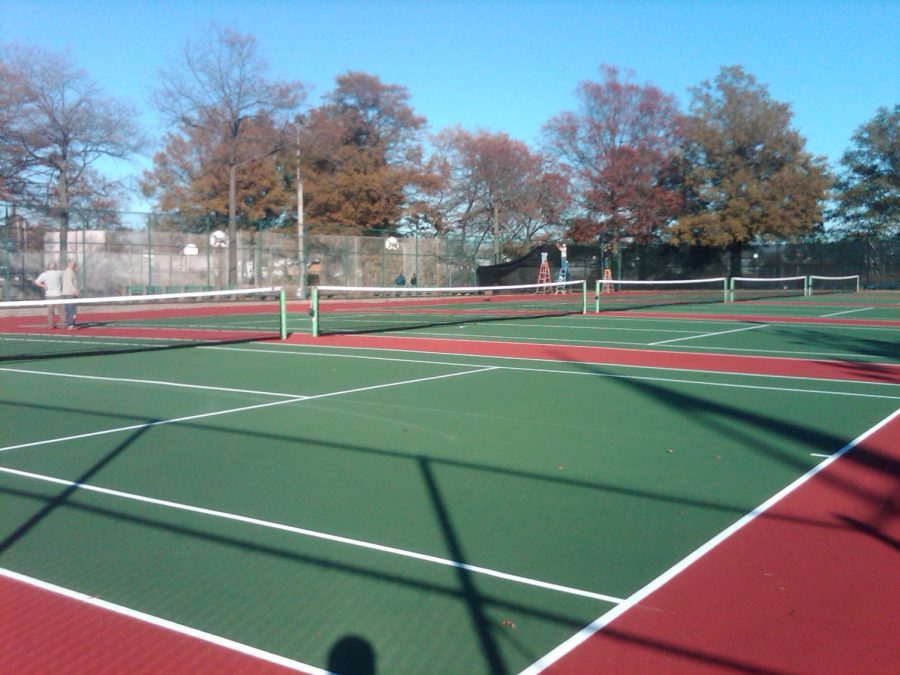 The girls tennis team ended their losing streak on their last match at Upper Merion, Wednesday October, 14th. The girls small but mighty tennis team has had a rough year in comparison to other sports teams. The numbers were super low due to covid and a lot of winnable schools weren’t playing all together. Most of the girls on the team  are ironically seniors making their last season a bummer. They played a small season which had only 8 matches against some of the larger, more experienced schools in the surrounding area. This made the team have all loses until the very end!

Their last match came around against Upper Merion who had also hadn’t won a single match this year. It was an equal playing field for both teams making the match that more exciting! It was the seniors last time playing for Pottsgrove tennis and they wanted to make it count. The lineup was as follows: at 1st singles was Paige Lang, 2nd singles Kyla Hutchinson, 3rd singles Rachel Liliandaul, 1st doubles Casie Boyer and Caitlin Carney, 2nd doubles Gianna Deflice and Sam, and lastly at 3rd Anna Liliandaul and Abby Mcdonald. They had to forfeit their 4th doubles team due to the lack of girls! The team had to win four out of the 7 matches to beat them overall.

First and third singles did a sweep against their girls but unfortunately second singles lost after a tiebreaker 3rd set. All the doubles miraculously won besides the forfeit at 4th. The girls pulled through on their last match to make it memorable! When some of the seniors were asked about the game they were ecstatic. “It felt amazing because we got our first win and we finished our year without getting it canceled from corona!” Cassie Boyer says after being on the team since Freshman year. Kyla Hutchinson had something similar to say even after her loss at 2nd singles, “ I felt really discouraged after I lost my first set but then I won the second set and I was really excited since it was our last match and I’m a senior.” Even after her tough loss Kyla was still happy for her very strong but mighty team’s exhilarating win!