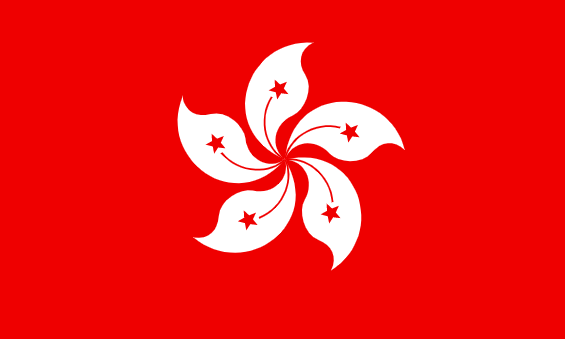 The Hong Kong protests have been going on awhile since March 31, 2019 192 days from today October 9th. The protests began when their corrupt government started voting on a bill called the extradition bill which allowed China to arrest any fugitives from Hong Kong that are on the run from China. While the protests were only a few number of protesters, the number has grown over the months growing to millions of Hong Kong protesters. The protesters are not only adults protesting for this bill, it’s young adults and even teenagers, they’re is a 17 year old medic who runs in to help fellow protesters who are injured with only the basic knowledge of first aid helping the frontlines who are afraid of police who might attack passive medics who are only there to help the injured “There have been an incident where a first aider being arrested had his arm broken by the police while he was on the ground.” – Anonymous Hong Kong Medic. The corrupt police are beginning to go lethal against peaceful protesters who aren’t willing to fight back while protesters are beginning to use symbolism and other forms of protests like using the American flag to show their message of wanting freedom and human rights, American presidential candidates are beginning to show their support on social media to commend the protesters efforts for wanting freedom from their tyrannical government “The demonstrations in Hong Kong are an inspiration to us all. It is the right of all people to protest for a better future.” – Senator Bernie Sanders. The Hong Kong Police are treating their citizens awfully and finding any reason to arrest any friendly protesters, some are willing to kill teenage protesters which is only giving protesters more of a motivation to remove the Hong Kong government chairmen.