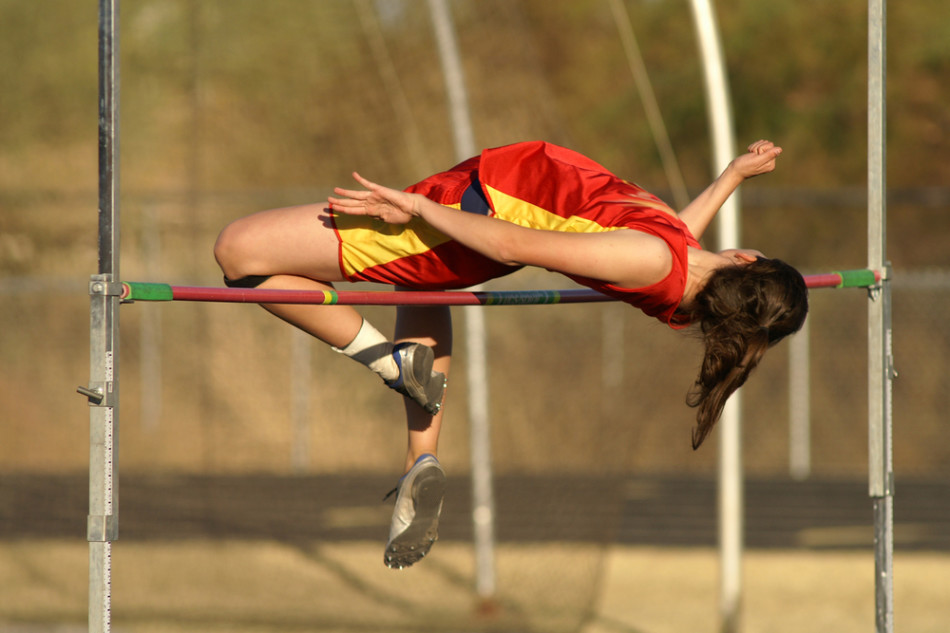 Pottsgrove’s 2019-2020 winter track season has just come to an end. This season, they competed in 5 meets. Including 2 shirk invitationals. This year Pottsgrove had 43 athletes on the team. The Falcons top runners this season were Freshmen Demetrius Carter, Senior Simon Keen, Junior Janiya Jones, and Sophomore Kayla Craig.

For boys shot put, Ahmed Moussa earned 2nd, 3rd, 6th, and 7th. His season long throw was 42 feet 3 inches. Ethan McHugh placed well throughout the season in shot put and Javelin. He placed top 4 in shot put twice and 3rd in javelin. “I thought we had some great runners this year.” Coach Sheehan said. “It was a very short and tough season. We practiced outside in the cold almost everyday. In the end, it turned out to be a very fun season.”