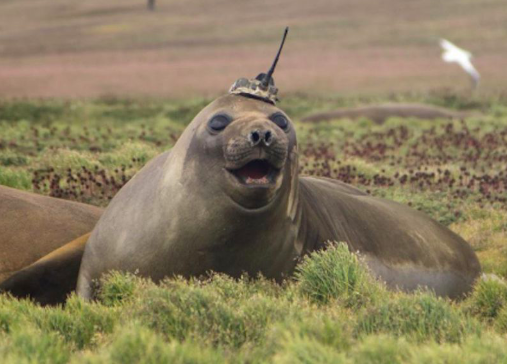 NASA is collecting climate change data thanks to seals collecting data through specially made hats to track the heat and changes in temperature in the antarctic. Seals that travel into the depth have been collecting the best data and looking at the ocean’s currents. Led by Caltech oceanographer Lia Siegelman thought of this clever idea to keep track of Antarctica. Thanks to Climate Change, Antarctica is losing more polar ice caps because of Climate Change causing the oceans to rise causing drastic changes to the climate.