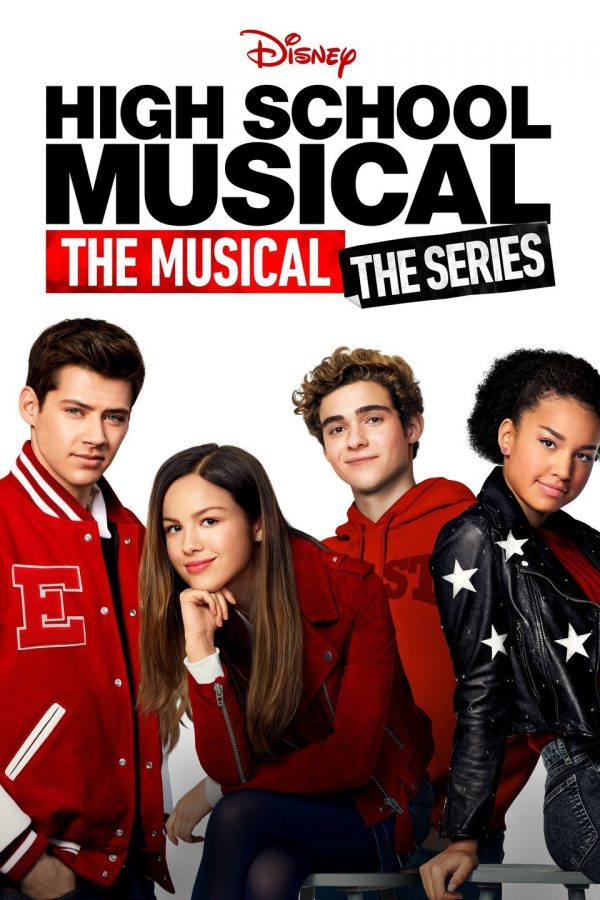 The High School Musical spinoff show on Disney+ is blowing up all over the world. At first, the show got an excessive amount of hate. People assumed it was trying to be just like High School Musical, but in reality, it is its own show. It is not a musical at all. Everyone thought the show would be awful and it was offensive to the original. The show is about the students currently attending East High School putting on a production of High School Musical: The Musical. Friendships are tested, relationships begin, and lives change forever. After the first episode premiered, on November 8, 2019, the show got amazing ratings and people found themselves loving it. It got a 78% rating on Rotten Tomatoes. After the first episode, they released a new episode every Friday. When the show starting releasing new episodes, more and more people started getting hooked. The show also started blowing up on popular social media platforms including, Tiktok and Instagram. Even though the show isn’t a musical, it does include some original music. Some of the actors and actresses from the show have even written music that makes an appearance in some episodes. Joshua Bassett and Olivia Rodrigo, who play the two main characters on the show, Ricky and Nini, wrote a song for the series that made it into episode 9. Fans all around the world are listening to the music and falling in love with the characters. Some fans are disappointed that there is only 10 episodes in the first season. The tenth episode premiered on January 10, 2020. The show was renewed for a second season, which is set to premiere in the fall of 2020. 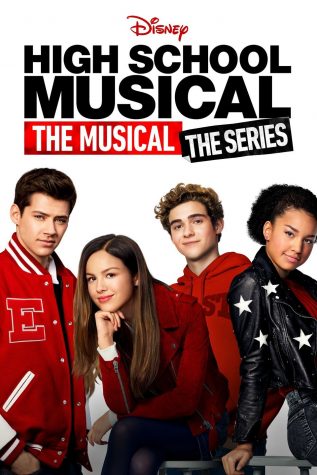