How Climate Change is affecting the Earth’s Axis 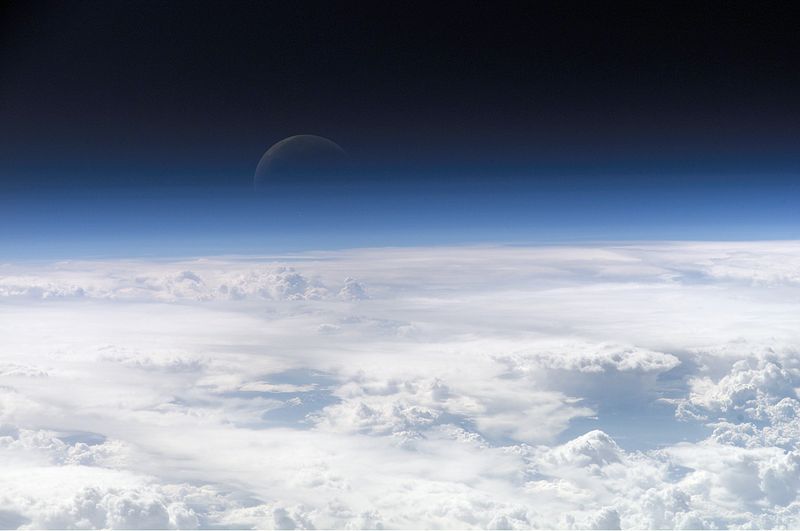 Humanity’s impacts on our planet’s climate are so keen. We have for decades been shifting the same axis upon which Earth spins around, scientists say. In a new study, researchers examined the phenomenon of true polar wander. The geographic locations of Earth’s north and south poles drift to the planet’s rotational axis. This mysterious occurrence is thought to be influenced by many factors, including, it now seems, the effects of humans cause climate change. “Faster ice melting under global warming was the most likely cause of the directional change of the polar drift in the 1990s,” explains lead researcher Shanshan Deng from the Institute of Geographic Sciences and Natural Resources Research in China. In the new study, Deng and fellow researchers examined the extent to which changes in terrestrial water storage in recent decades contributed to the amount of true polar wander recorded in the same timeframe.

Basically, TWS includes changes in water levels on Earth resulting from glaciers melting as the world gets warmer and changes also produced by the pumping of groundwater from underground reservoirs. These changes are significant because they affect the distribution of mass on Earth, and when you’re dealing with a spinning object like the axis, whether a spinning top, a yo-yo, the way its mass is distributed in turn affects the way it spins. While the degree of axis shift experienced so far is estimated to be so slight that humans wouldn’t be able to catch it in daily life, the results nonetheless suggest another alarming side effect of humanity’s unsustainable usage of Earth’s resources.