Vessel Crashed Into Reef Cause Casualties 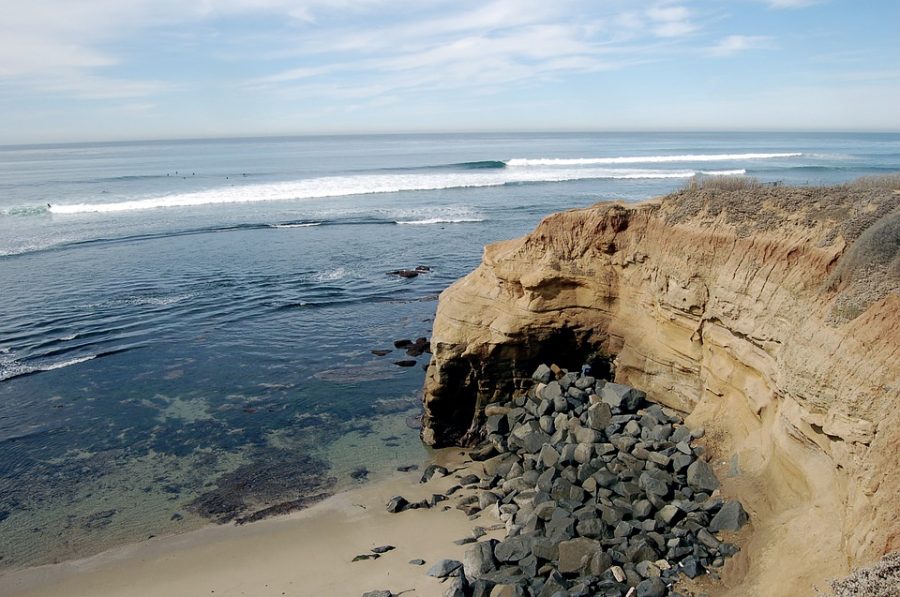 A vessel used to smuggle migrants into the United States illegally hit a reef off the coast of San Diego killing 4 people and hospitalizing around two dozen. The 40-foot cabin cruiser held 30 people when it tragically struck the reef and broke, launching the people aboard off into the water. The New York Times reported that the water was 60 degrees with windy conditions causing some of the passengers to get hypothermia. All the victims that passed away were given CPR at the scene by San Diego Fire-Rescue Department members. Lifeguard Lt. Rick Romero told CNN, “Our goal was just to rescue everyone we could.” The Coast guard, border control, and other fire departments did come in to assist.

The person operating the boat is under arrest after the crash. In an interview with The New York Times Jeff Stephenson, a border patrol supervisor, said, “The smugglers don’t really care about the people they’re exploiting. All they care about is profit. To them, these people are just commodities.” CNN has reported that there’s been an increase in smuggling people into the United States over the last few years. The dangerous conditions have not deterred people from trying to make it to America. Even a small swim from the boat to the shore can cause death because of the high tides and frigid weather. These issues need to be addressed and a solution needs to be made before more lives get taken!