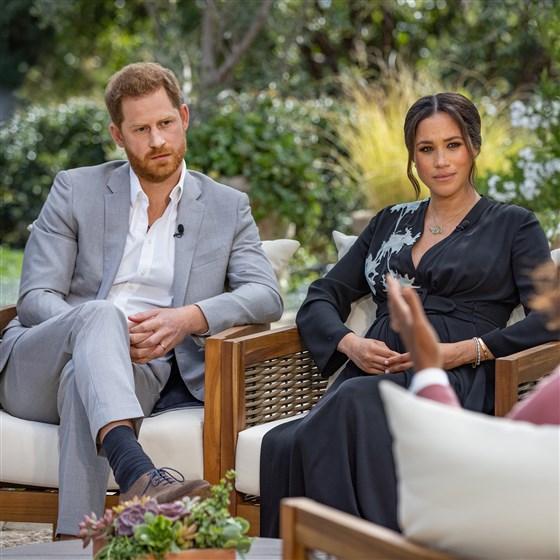 If you’ve been keeping up with the U.K. tabloids, then you’ve probably heard about Prince Harry and Meghan the Duchess of Sussex’s interview with Oprah. In the one-hour consultation, the couple sits down and talks about the struggles of bullying and harassment while living in Buckingham Palace. Here are some critical topics if you don’t want to watch the hour-long interview. First of all, Meghan didn’t know what she was getting into. She explained to Oprah that she joined the royal family very “naïvely,” adding that she had never Googled Harry. She noted that she “didn’t fully understand what the job was” or that they were much different from celebrities in joining the family.

Another topic is after she was married, Meghan had virtually no freedom and described being effectively forced into isolation in the palace. When the press around her intensified in her marriage’s early months, Meghan describes being kept in the court in isolation, something she likened in the interview to the quarantine-like situations many people have experienced this past year. She told Oprah that in joining the family, her passport, driver’s license, and keys were all handed over and that if she were to ask to go out to lunch with friends, she would be told no because she was “oversaturated” in the media. She recalls being incredibly lonely. She describes one occasion when “a family member” visited her to instruct her to “lay low.” She responded by saying she had only left the house “twice in four months.”. Lastly, things between Harry and his family are tense. The palace cut Harry off financially in “the first quarter of 2020” after the couple stepped down, and Harry explained that Diana’s inheritance is what kept them afloat for a time. If you don’t have cable, you can stream the Meghan Markle and Prince Harry interview online right now on CBS.com. Or you can watch the full interview on YouTube.