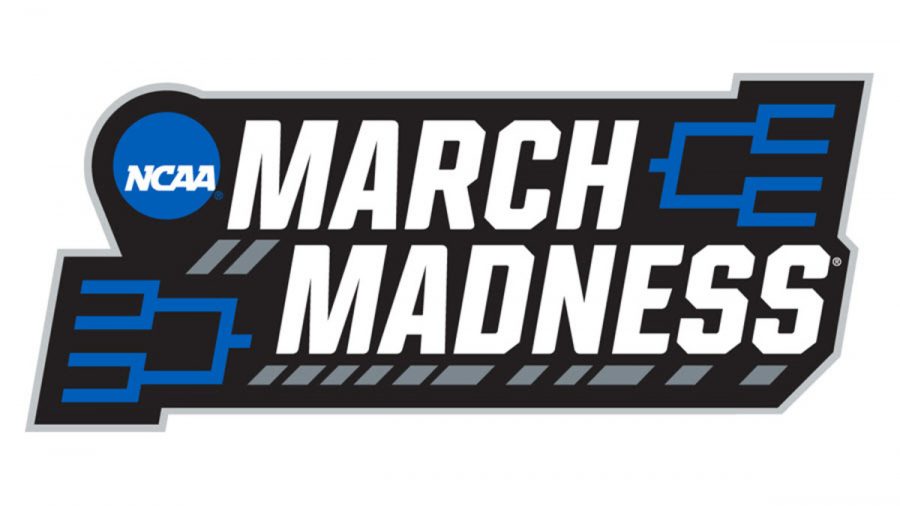 For the first time ever, a single state has hosted the NCAA Men’s and Women’s Basketball Tournament. Indianapolis will be hosting March Madness this year through various venues and arenas. Since there was no tournament last year due to the starting rage of the Coronavirus, the madness of March has doubled since then.

Every year, tens of millions of people fill out a bracket for the NCAA Tournament. Each year, you see the same people with the giddy optimism of obtaining a perfect bracket and winning a lot of money betting on these games, but the odds aren’t always in their favor. It’s more like 9.2 trillion to 1 odds that aren’t in your favor. Of course, if you know more about basketball your odds will increase. This means that there is a better chance of getting struck by a bolt of lightning than making a perfect bracket for March Madness. Daniella Medina from the Nashville Tennesean did the math so we didn’t have to, “Raise the number of outcomes for a game (2) to the power of the number of games in the tournament (63). Sixty-four teams means 63 games to find a winner — disregarding the First Four teams that play before round one.”

As you can see, the chances of getting a perfect bracket are little to none, but the hope of getting one fuels the passion of March Madness basketball.