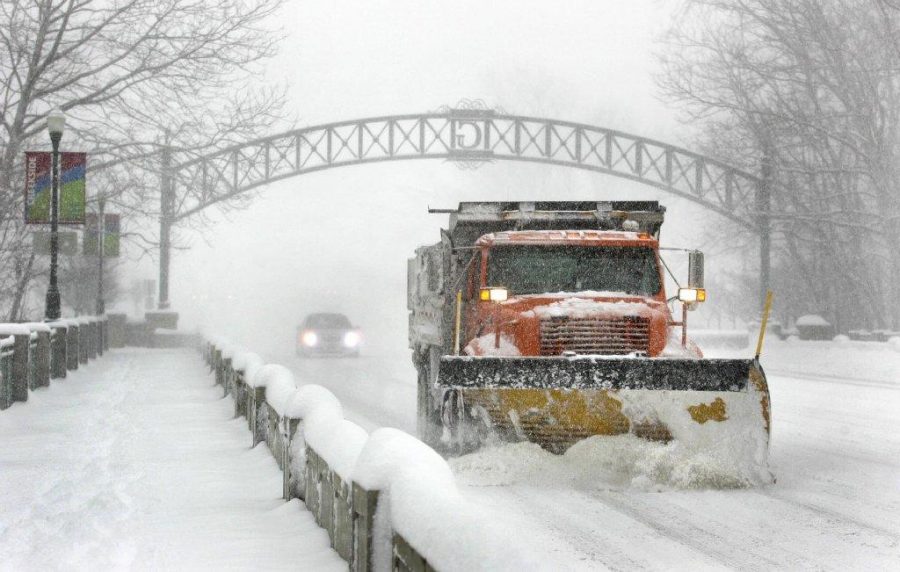 In Texas snow may be rare, but it is not impossible. Just last week, snow started to come down in Texas. At first people were excited and happy to be seeing snow. But, the snow turned out to be a nightmare for some. There was a large power outage, and the water systems had to be shut down. Pipes have frozen completely over due to little to no insolation. Texas has not been prepared for weather like this and it shows. “While power has been restored to millions in Texas, nearly half of residents, 13 million, don’t have access to clean, running water,” (CBS News). Complete shutdowns have gone across the state. Water in big cities is running low, and it is not known how much longer before the faucets will have to be turned back on.

The snow storm has also been proven to be deadly. People have died not just from the cold but from other incidents regarding the snow and ice. “At least 22 people in Texas have died in connection to the winter storm, 11 of them in weather-related car accidents and at least five others died due to cold exposure,” (NBC News). The state of Texas was not prepared for this type of weather, and lives have been lost due to this. Texas will have to change and develop further, to better prepare for future weather like this.