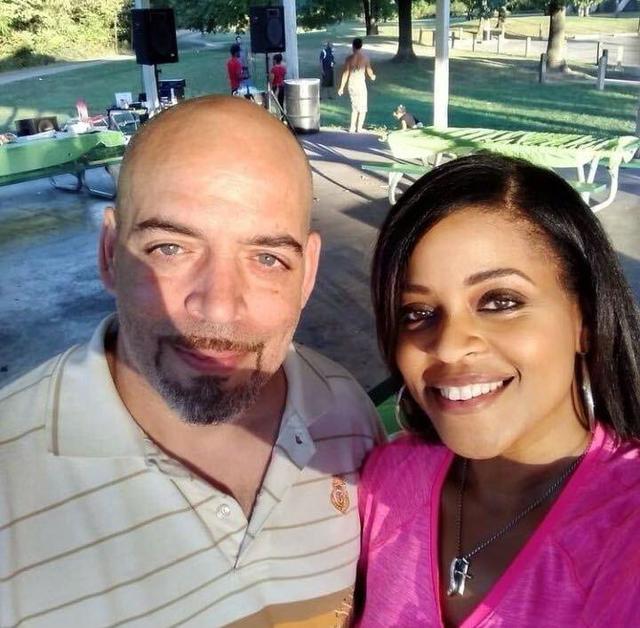 On December 22nd, 2020, Andre Hill, a black male, was shot and killed by a Columbus, Ohio white police officer, Adam Coy. Officer Coy was initially responding to a call of someone turning their car engine on and off. He then spotted Andre Hill in a family friend’s garage and thought he was an intruder and thought he had a gun in his right hand. There was no weapon recovered from the scene and the “gun” turned out to be his car keys. Adam Coy also failed to turn on his body camera before assessing the scene which shows the lack of accountability the officer held. After Hill was shot the officer did not provide medical assistance or aid to him. Coy also failed to tell his partner Officer Amy Detweiler that he thought there was any threat. In an interview she gave with CNN she stated, “He wasn’t forcibly trying to get inside. There was just, he was just in the garage.” She didn’t see Hill as a threat and thought he was very compliant.

Adam Coy was charged with one count of murder, one count of felonies assault, and two counts of dereliction duty. He pleaded not guilty with his bail set at 3 million dollars. The shooting has caused a lot of uproar in the community about racial issues. Andre Hill’s sister, Karissa Hill, said in an interview with ABC News, “I just feel like Adam Coy messed with the wrong family, and this family is not backing down. We’re not letting loose and we are on it and we are going to make sure that all four convictions happen. That’s what we want and that’s what we’re shooting for.” This shows the family wants justice and is showing a strong front against Adam Coy. As the case goes on, there is sure to be media coverage!