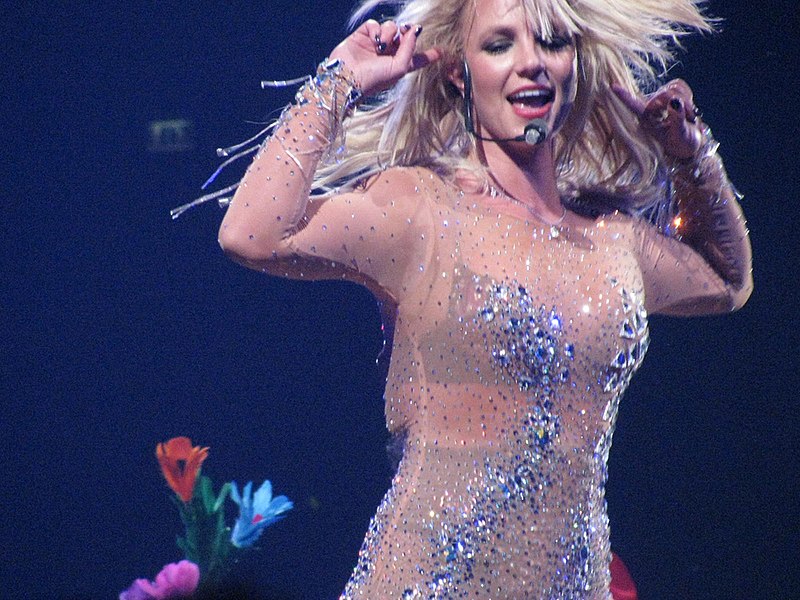 Britney Spears, a pop culture icon, is known for her music and performances in the early 2000s, but what has happened since?  Britney lost control of her life… literally. After entering a psychiatric hospital, she has been placed in a legal conservatorship —controlled by her father. Many people remember her “going crazy”, but the story of what led to that has been untold….until now. A new documentary, by the NY Times, describes the story of Britney Spears. The Documentary, Framing Britney Spears has been released on Hulu since February 5th and has already been watched by thousands of people.

The documentary talks about Britney’s life, starting with her childhood as a star. It describes what led to the standstill that her life is in now. It goes in-depth about what led to her psychotic break, and how it led to the legal conservatorship. While under this legal court-sanctioned conservatorship, she no longer has control over her finances, business deals, or health decisions. She has told lawyers that she is afraid of her father and would rather have a “corporate fiduciary” control her estate.  This request has been denied on multiple occasions, hence the “#freebritney”.

Many fans have expressed their concerns about Britney’s well-being. Some went as far as protesting on the streets for an end to the conservatorship. Framing Britney Spears is now out on both Hulu and FX.  You can watch a trailer to the documentary here. Fans are happy that the movement is getting attention and are hoping that from this, Britney will get the freedom that she deserves.