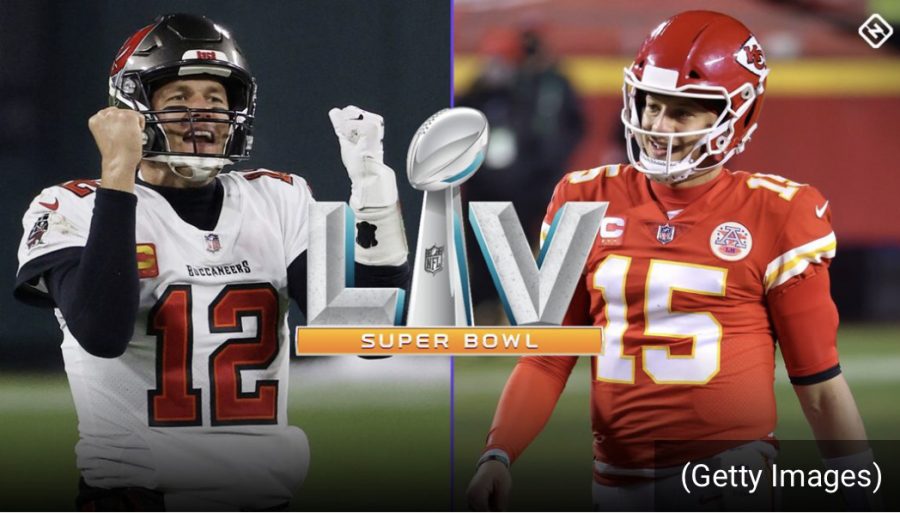 On February 7, 2021, the 55th Super Bowl will commence in Tampa, Florida featuring the Kansas City Chiefs vs the Tampa Bay Buccaneers. The Bucs and the Chiefs will play each other for the second time this season, the first being back in November when the Chiefs defeated the Bucs 27-24. Since then, the Chiefs have claimed a regular season record of 14-2 contrary to the Bucs’ 11-5.

During the playoffs, the Buccaneers had to play 3 games all on the road in route to the Super Bowl starting with an abysmal Washington Football Team. Next, they met the New Orleans Saints who were the clear favorite in that game. The Saints were at home and they had a better record, plus they defeated Tampa Bay in both regular season games this year. However, this time around the Buccaneers celebrated a 30-20 win in Drew Brees’s retirement game.  In the NFC championship, the Buccaneers defeated the number one seed Green Bay Packers 31-26 on the path to their first super bowl appearance in 18 years.

The defending champion and Super Bowl favorite Kansas City Chiefs had a bye on wild card weekend and went into their divisional round matchup against the Browns fresh. They defeated the Browns 22-17 behind backup quarterback Chad Henne due to a Patrick Mahomes head injury. The following week, the Chiefs met the red hot Buffalo Bills in a Sunday showdown. However, the Chiefs proved their worth against the Bills crushing the 38-24 in route to the Super Bowl.

The narrative surrounding this year’s Super Bowl LV matchup is the two starting quarterbacks. Patrick Mahomes and Tom Brady have been compared to being the Lebron James and Michael Jordan of the NFL. Tom is going for ring number seven and young phenom Patrick Mahomes is looking to be the first team to win back-to-back Super Bowls since Tom Brady’s New England Patriots won in 2003 and 2004. Kelly Thompson, a writer at Arrowhead Addict, says, “Patrick Mahomes vs Tom Brady will be the greatest matchup in Super Bowl history.” So as February 7th comes around all eyes will be on these two as the Chiefs and Bucs throw down in one for the ages.