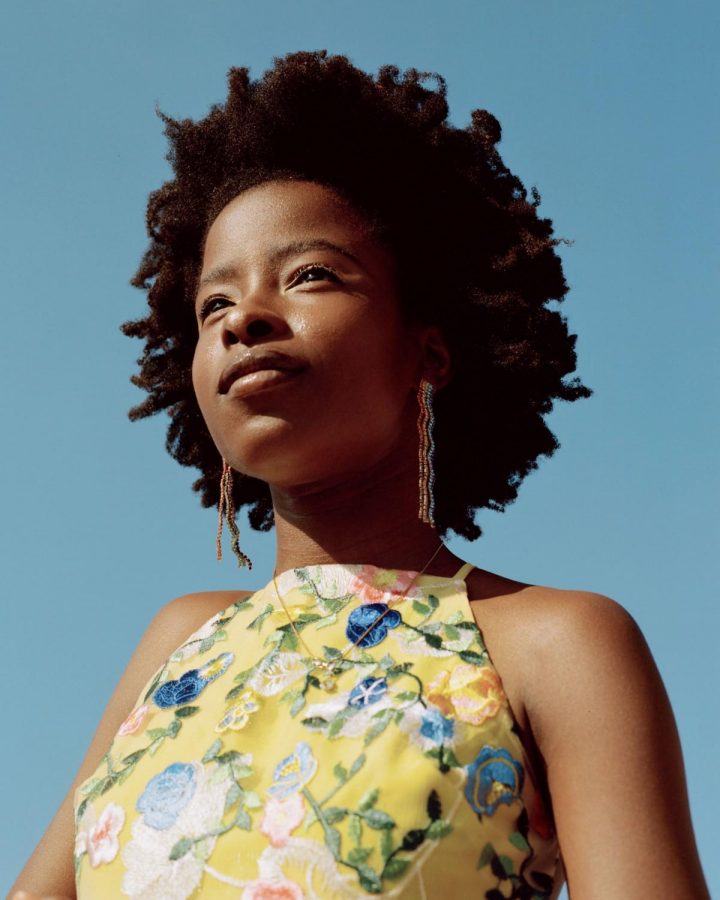 On Wednesday, January 20th, Amanda Gorman performed at President Joe Biden’s inauguration as the first National Youth Poet Laureate. The 22-year-old stole the show by reading her poem “The Hill We Climb” which ultimately expressed America’s need for unification. She states in her poem, “We will rebuild, reconcile, and recover and every known nook of our nation and every corner called our country our people diverse and beautiful will emerge, battered and beautiful.” Gorman is telling the audience that even though the country has been through a lot of hardships this past year, it will hopefully pay off in the end and we’ll come out better on the other side. The delivery of her poem made it much more impactful, the young writer used her hands to express the words she was saying making it very enticing to watch.

Amanda Gorman was raised by a single mother in Los Angeles, California, and grew up with two other sisters. She had a speech impediment where it was difficult to say her R’s until a few years ago. Gorman attended Harvard where she studied and got a degree in sociology. Amanda has self-published a few works of poetry before but is publishing three books in 2021, which have already been sold out from the pre-order. She has also stated numerous times that she hopes of running for president in 2036. According to an interview she did with the Washington Post she says, “My hope is that my poem will represent a moment of unity for our country,” and that, “with my words, I’ll be able to speak to a new chapter and era for our nation.” A lot of people are looking forward to what Amanda Gorman will bring to the table in the upcoming years.