How the NBA has Handled the ‘Rona 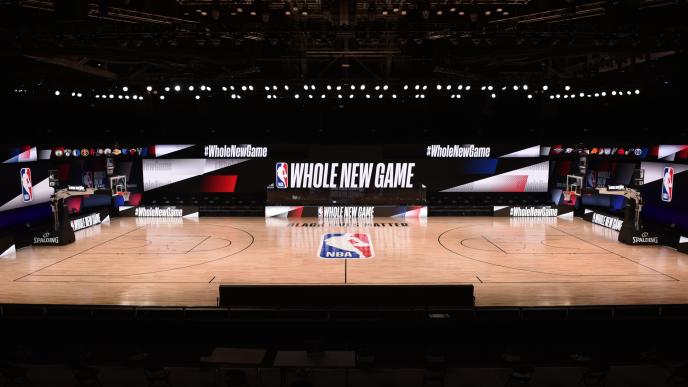 In the beginning of the NBA playoff bubble back in August of 2020, there have been some speculations of how the NBA, a multi-billion dollar organization, would ensure the health of the players, coaches, and staff, of all 22 NBA teams that were invited to play in Orlando, Florida. Since then, the NBA and commissioner Adam Silver have been praised for their efforts in keeping the NBA community safe, while also respecting the privacy of the players. However, since the bubble ended on October 11, crowning the Los Angeles Lakers champion for the seventeenth time, countless players have complained and have displayed their frustration with the league. The NBA community is frustrated because the start date of the 2020-2021 season had a start date of December 22nd, which means that players and coaches only had a two or three month break in between seasons, versus a normal five month break.

Now almost a quarter way through the 2020-2021 season, the NBA is experiencing problems with the virus. The league knew what they were getting into when they decided to have a non-bubble season, but they couldn’t keep players away from their families for a course of 72 games, which spans over six or seven months. President of the National Basketball Players Association, future Hall of Fame guard Chris Paul, said “ Everybody involved — the league, the union, the players, the teams, everybody — is working daily to try to figure things out. This is uncharted territory. When we were in the bubble it was something no one had ever seen and everyone worked as hard they could to make that work. Once again, what we’re doing now with all these protocols and tests and stuff — never seen it before.” Everyone knew that it would be difficult to pull off this season, but recent activity in the Coronavirus has postponed many games and has taken away some of the most beloved stars of the NBA from play for a few games at a time. As the season moves along, there will continue to be health problems but the league will do a great job with whatever they see fits.