How Rap Music Can Help Open Conversation On Mental Health 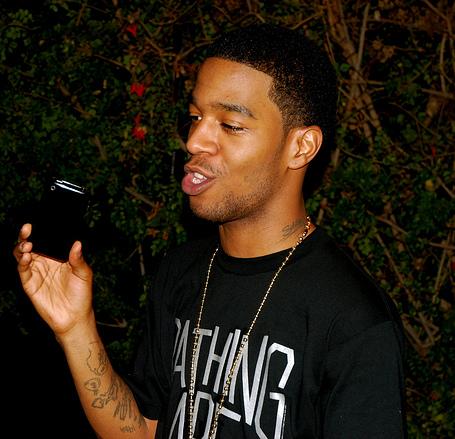 Over the past two decades, the lyrics of the most popular rap songs have increasingly hit on issues related to anxiety, depression, and mental health, a new study says. A big hit that raised awareness among the young was the 2017 mega hit by Logic, “1-800-273-8255”, which referenced the Suicide Prevention Hotline. The lyrics of hip-hop greats are filled with imagery about addiction and overcoming struggle, which they use in mental health awareness and anti-stigma programs in prisons, schools, and youth hostels. The National Alliance on Mental Health (NAMI) states that 1 in 5 adults experience a type of mental illness each year. Some of the biggest names in rap have shared their mental health experiences, for instance, Kid Cudi. Cudi’s frequent talk about mental health has helped break the silence for other celebrities like Pete Davidson and fellow rapper Travis Scott to open up about their mental health experiences. Both Davidson and Scott have explicitly said during interviews with Hot 97 and The Breakfast Club that Kid Cudi has saved their lives by pouring out his own personal emotions and letting others know that they are not alone when dealing with depression and other mental illnesses. “I try and think about myself as a sacrifice, just to show the kids they ain’t the only ones who up at night,” Cudi writes later in his song Soundtrack 2 My Life. Rap helps open up mental health conversation after Logic’s big performance at the VMA’s, which increased the National Suicide Prevention Hotline’s by 50%. If you or someone you know has signs of depression, get help immediately. You can text or call the hotline anytime at 1-800-273-8255.