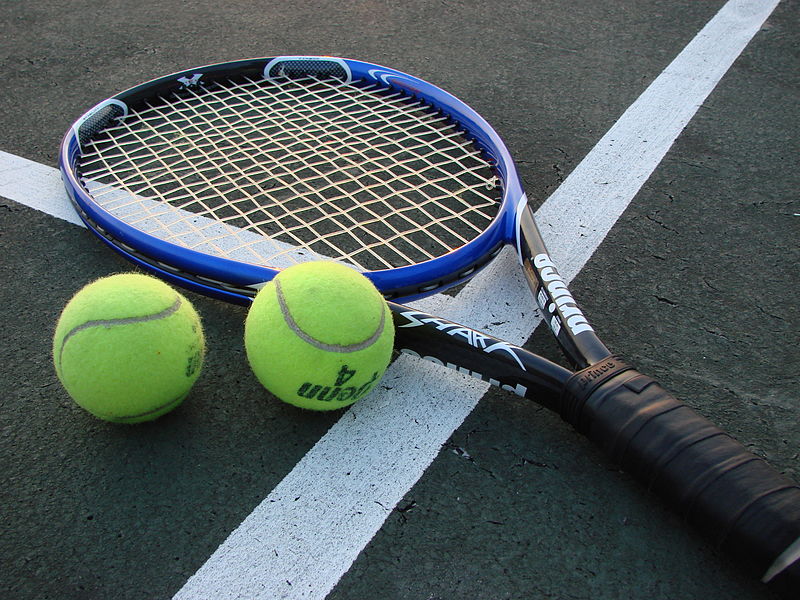 The Girls Tennis team suffered a major upset yesterday to Springford High School 0-6. In the first double match, Two girls could not match up with Springford’s fiercess, But on the brightside they managed to go into duce many of times keeping the fighting streak alive. Later on, they could not keep and later fell to defeat. In the second doubles match, Gianna Defelice and Casie Boyer were on their toes and managed to hold off Springford in the first match but things turned around as Springford came back and defeated them 6-0, “Well, it was our first game of the season and we can only get stronger from here”, says senior Gianna Defelice who has been on the team since sophomore year.

In the single’s match, Kyla Hutchinson and Rachel both fell 0-6 to Springford’s rath. “I think all of our girls played to their best ability and fought till the end”, another quote from Senior Gianna Defelice. The Girls Tennis team will play again on September 30th at 3:30 pm against Boyertown High School who also has one loss against Owen J Roberts. The game is at Pottsgrove High School, then on Thursday October 1st the girls will be away at Owen J Roberts High school at 3:30 pm best of luck and go grove!!