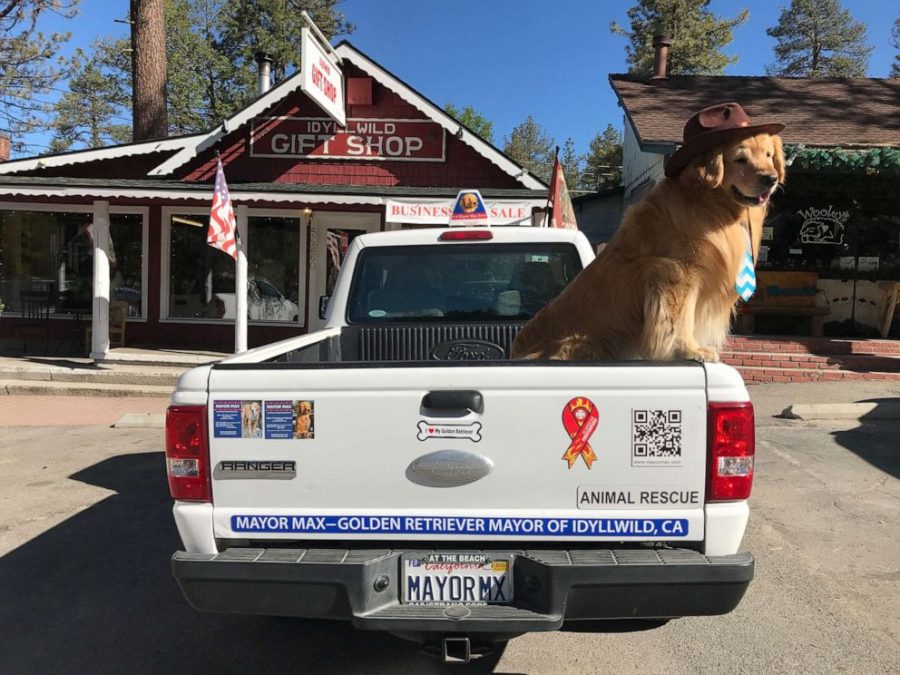 Dog becomes mayor of a town in California

Since 2014 a golden retriever named Maximus Mighty-Dog Mueller II had been elected mayor of a town in Southern California. He had taken office at 11 months old. You could ask; what can this dog do to help their community? Well the dog, Maximus Mighty-Dog Muller II, helps promote local businesses and charities, he participates in town events, visits homes, schools, and retirement homes in this tiny community. Surprisingly, Maximus is not the first dog to be elected, he’s the second. Mayor Max I was the first dog to be elected in 2012. You might have many questions, one being how did dogs even become mayors? Well in 2012, a non profit Idyllwild Animal Rescue Friends ran a sponsored election for the non-profit incorporated town. Any resident could nominate their animals, and the constituents paid $1 donations to vote. The donations went to help save animals in need and ended up raising 31,000 for the animal rescue from the election. Max Mueller II’s ultimate goal is to help make the world a better place for everyone. 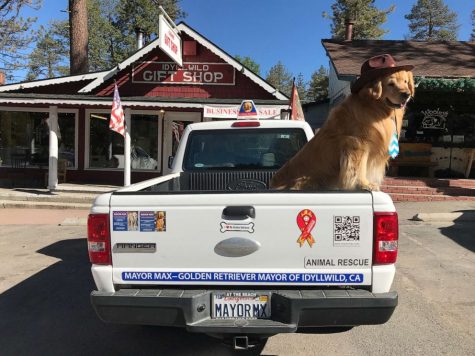