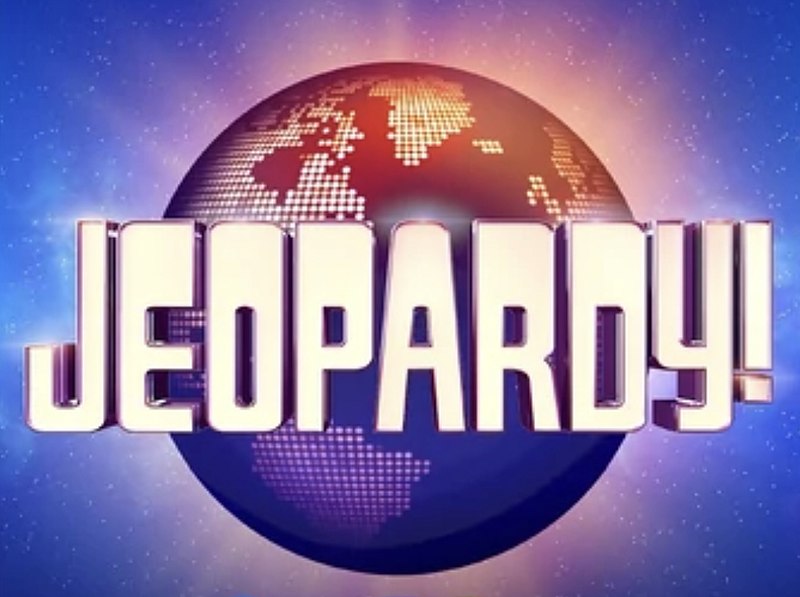 While most of America is mourning the tragic loss of Alex Trebek, host of the popular game show Jeopardy! for almost 36 years. Some begin to wonder, who will be the new host and face of Jeopardy? Alex Trebek became the Jeopardy host in 1984 and remained host until he passed away, November 8th due to a battle with Stage 4 pancreatic cancer. He was 80 years old, and with his time on Jeopardy, he hosted 8,200 episodes in total. So what’s next for the hit tv show? Production resumed on November 30th, sending out episodes that were already set to air with Trebek as the host. The first shows without Trebek won’t air until January 11th, 2021, with a new host every couple of weeks. The first chosen is an American game show contestant, consultant, author, and television host Ken Jennings will become the new host of Jeopardy!. Ken Jennings grew up in Seoul, South Korea, where he became a daily devotee of Jeopardy! In 2004, Jennings successfully auditioned for a spot on the show and went on an unprecedented 74-game victory streak worth $2.52 million. He then went on to appear in several special Jeopardy! tournaments, including the Ultimate Tournament of Champions in 2005, Jeopardy!: The IBM Challenge in 2011, the Battle of the Decades in 2014, and Jeopardy! All-Star Games in 2019. Jeopardy! Airs Monday through Fridays at 7:30 p.m EST on ABC.